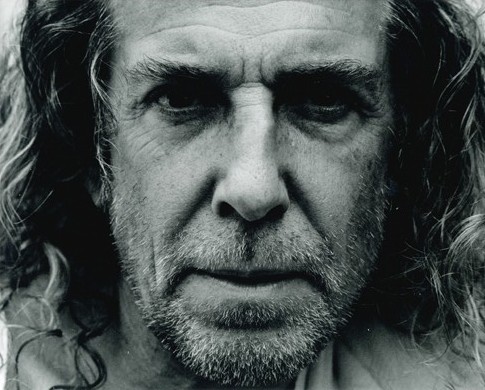 I first studied to be a visual artist/designer and musician at Dartington College of Arts. Then as a dancer at The Royal Ballet UK, and also at renown academies, which included The Bristol School of Dancing, Andrew Hardy, Rachel Cameron, Maria Fay and Lea Schubert’s Balettakademien in Stockholm.

Yours truly started his career as a dancer with the Norwegian Ballet and then National Ballet of Canada.

I continued to perform as actor/singer in film and theatre productions, amongst which was the rock-musical ‘Hair’.

Later I worked on many major television productions as senior costume designer.

My credits embrace a First Prize in Baden Baden for my contribution to the Television production of the musical ‘Joseph and His Amazing Technicolour Dream Coat’, a BAFTA nom. for ‘Stanley Baxter on Television’ and a Hollywood Music Award for my work on ‘Venus’ for the pop group Bananarama.

Subsequently I gratefully took a scholarship to continue my training as singer-soloist with internationally renowned opera coach Nina Walker. This resulted in many solo classical concerts and soloist roles in operas.

My later experience in social work, working with challenging behaviour, led me to my fascination with our behavioural-evolution. This now motivates my writing of non-linear scripts and poetry, which I create for my music and theatre projects.

When time allows I produce corporate theatre performance as ‘Jevon is a Right Character’ and with my troupe as ‘Right Characters’, and when even more time permits I work on my visual art.

I am predominately a feral artiste-writer-orator-singer.

Though my background is that of a classical musician, I also have roots in rock/pop. I work in experimental and electro-acoustic classical genres as well as in fields of roguish electronic-jazz, folk and poetic-oration.