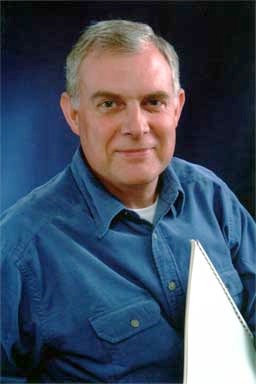 Patrick Harrex was born in London in 1946. He studied Music and Education at York University, during which time he won first prize in the 1968 BBC Composers’ Competition. A French Government Scholarship enabled him to attend Messiaen’s composition class at the Paris Conservatoire and to study privately with the composer and conductor Gilbert Amy. His music has received many live and broadcast performances in the UK and abroad, including across North America, western and eastern Europe, in South Africa, Australia and Israel. His works have been recorded in the UK, Canada and Luxembourg, where he was awarded 2nd prize in the international competition “Luxembourg 2003”. He was co-founder (with Claudia Molitor) of Brighton & Hove’s Soundwaves Festival. He was the founding Musical Director of New Note Orchestra which supports people in recovery from addiction and is Musical Director of Brighton & Hove Arts Orchestra, an open access community orchestra.