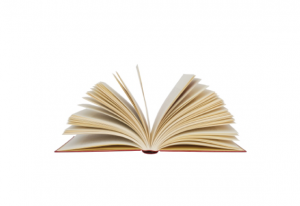 Closet Music: Imaginary Sound-worlds Open call for works: the Travel Pack Closet Music is a genre of works never intended to be performed out loud: the challenge is to create pieces for private, imaginary performance or contemplation. See the website for details, background, samples…  www.closetmusic.co.uk

Following the successful launch of the first collection of Closet Music works, composers, artists, writers and musicians are invited to contribute to the next stage: a Travel Pack of new Closet Music works. Each work has to fit on to A6 (post-card sized) cards (or on a series of these cards) which will be separate items collected in a playing-card type box. The travel pack will be very portable and ideal for passing the time on journeys… the theme of travel/journeying itself would be a fruitful (though not essential) one for creating the travel pack.

There is no fee for participation in this project. Contributors included in the final Travel Pack will receive a copy of the Travel Pack. Closing date for initial submissions: July 15th 2013 You are welcome to send (or discuss) ideas before sending full pieces. Send them in to me in pdf or jpeg format:
[email protected]